No other Seattle Drone Service Company is more responsive and offers a higher level of Customer Service than NADAR. We are a single point of contact to help you get the most benefit from Drone Services from the beginning to the end of a project. We offer improved efficiency versus working with disparate individual pilots or companies for your Aerial Photography Services.

Seattle Drone Pilots Where Safety is #1

Nadar is the premier Seattle Drone services provider for Commerical and Residential Real Estate Advertising, Construction Management, Architectural & Engineering Design, Land Surveying & Mapping, Event/Wedding Coverage, and Precision Agriculture. We are FAA Part 107 Certified and all of our Drone pilots are covered by a minimum $1 Million insurance policy which can be increased up to $10 Million. Browse our service details or contact us using the form below.

We employ practices and procedures to insure safety is #1 in all our jobs. Our Seattle pilots carry $1-$10 Million Aviation Liability Insurance and follow strict FAA regulations and local ordinances. 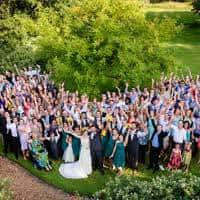 Seattle Drone Pilots Near You 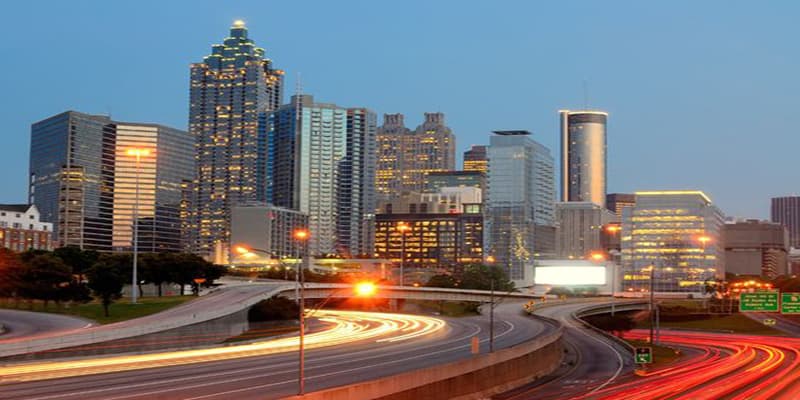 Drones are prohibited in all City of Seattle Parks. Drone use at special events generally requires a City of Seattle Master Film Permit. Review the information on the film permitting pages to learn more.

Washington State Drone Laws mostly apply to law enforcement but also give citizens recourse for invasion of privacy.  While drones can be flown in most if not all state parks, they are outlawed in many county and city parks.  Check local ordinances for the current situation in your Washington State City or County.

Seattle was known as the “Queen City” but established the official nickname, “The Emerald City”. The stream of new software, biotechnology, and Internet companies led to an economic revival, which increased the city’s population. Seattle has a long history of boom-and-bust cycles, like many other cities near areas of extensive natural and mineral resources. Seattle is the corporate headquarters of Boeing. The topography of Seattle is hilly and forested in many suburbs. The sea, rivers, forests, lakes, and fields surrounding Seattle were once rich enough to support one of the world’s few sedentary hunter-gatherer societies. Due to its location in the Pacific Ring of Fire, Seattle is in a major earthquake zone. Seattle’s climate is classified as oceanic or temperate marine. Seattle’s population historically has been predominantly white. Seattle also has large lesbian, gay, bisexual, and transgender populations. it was ranked as America’s No. 1 “Smarter City” based on percentage of college graduates and its green and technology centered economy. 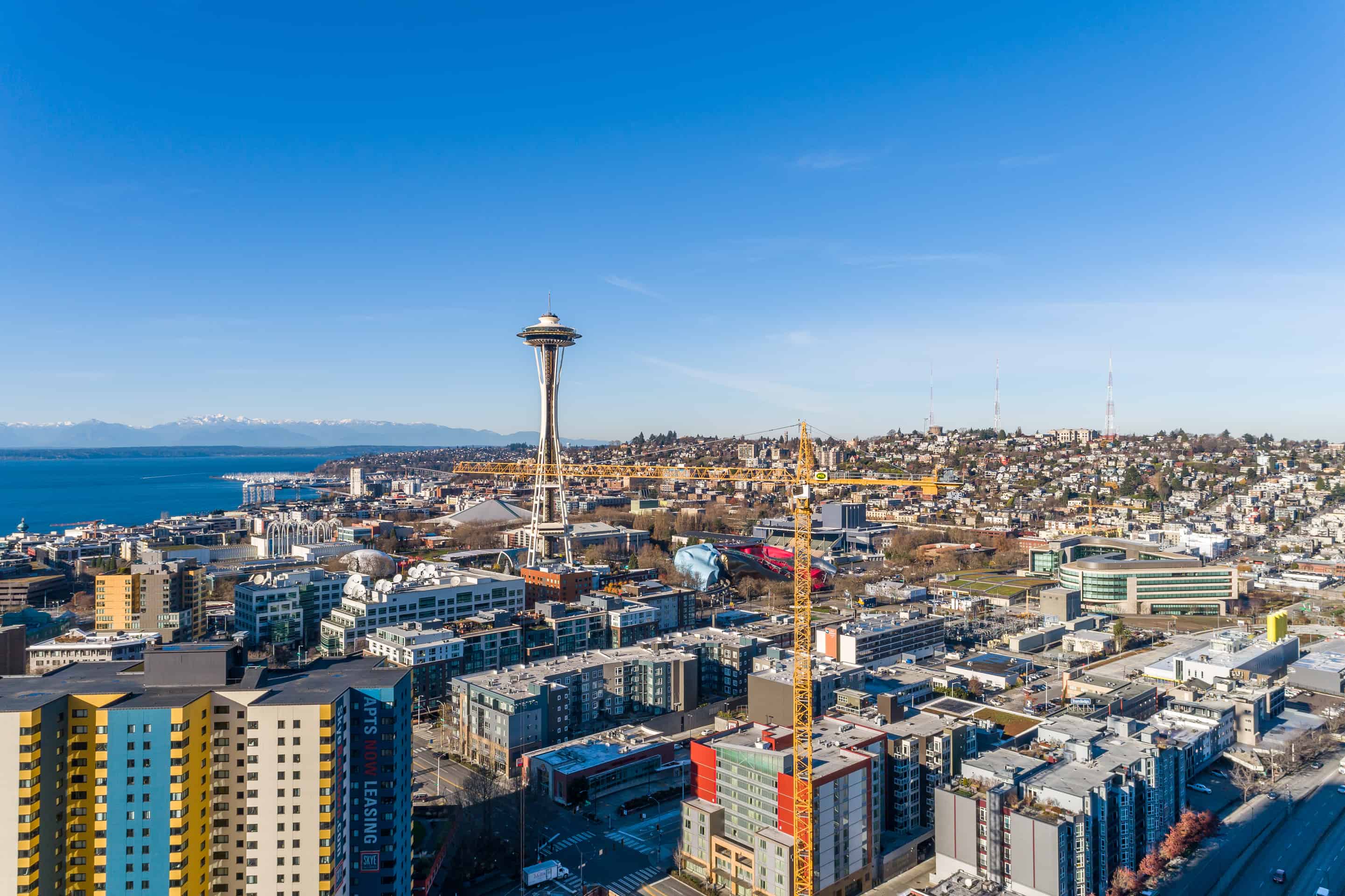